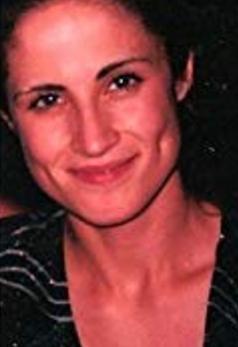 She graduated from the University of Victoria (with distinction), attaining a degree in English. She moved to Los Angeles to study film and theatre and became a member of the Screen Actor's Guild after landing bit roles on television.

Following much experience in Hollywood, she moved to Vancouver to take in the rich alchemy of British Columbia's west coast. Nature is her grandest teacher, and a profound belief in synchronicity is the result.

Though we live in a world of duality, Katherine understands that gratitude is the fastest, lightest form of energy–able to transform fixed positions in the blink of an eye.

Whether humanizing the monster, exploring paradox, or deconstructing the myriad constraints we shackle ourselves with, Katherine's work seeks to reflect, challenge, and entertain those who dare to pick it up.​